Marybeth Gasman is the Judy and Howard Berkowitz Professor of Higher Education in the Graduate School of Education at the University of Pennsylvania. Her areas of expertise include the history of American higher education, Minority Serving Institutions (with an emphasis on Historically Black Colleges and Universities), racism and diversity, fundraising and philanthropy, and higher education leadership. Marybeth is the founding director of the Penn Center for Minority Serving Institutions (MSIs), which works to amplify the contributions, strengthen, and support MSIs and those scholars interested in them.  She holds secondary appointments in history, Africana Studies, and the School of Social Policy and Practice.  Marybeth is the author or editor of 22 books, including Educating a Diverse Nation (Harvard University Press, 2015 with Clif Conrad), Envisioning Black Colleges (Johns Hopkins University Press, 2007), Rediscovering Booker T. Washington (Johns Hopkins University Press, 2012 with Michael Bieze) and Academics Going Public (Routledge Press, 2016). She has written over 200 peer-reviewed articles, scholarly essays, and book chapters. Marybeth has penned 350 opinion articles for the nation’s newspapers and magazines and is ranked by Education Week as one of the most influential education scholars. She has raised $22 million in grant funding to support her research and that of her students, mentees, and MSI partners.  Marybeth serves on the board of trustees of The College Board as well as Paul Quinn College, a small, urban, historically Black College in Dallas, Texas. She considers her proudest accomplishment to be receiving the University of Pennsylvania’s Provost Award for Distinguished Ph.D. Teaching and Mentoring, serving as the dissertation chair for nearly 60 doctoral students since 2003. 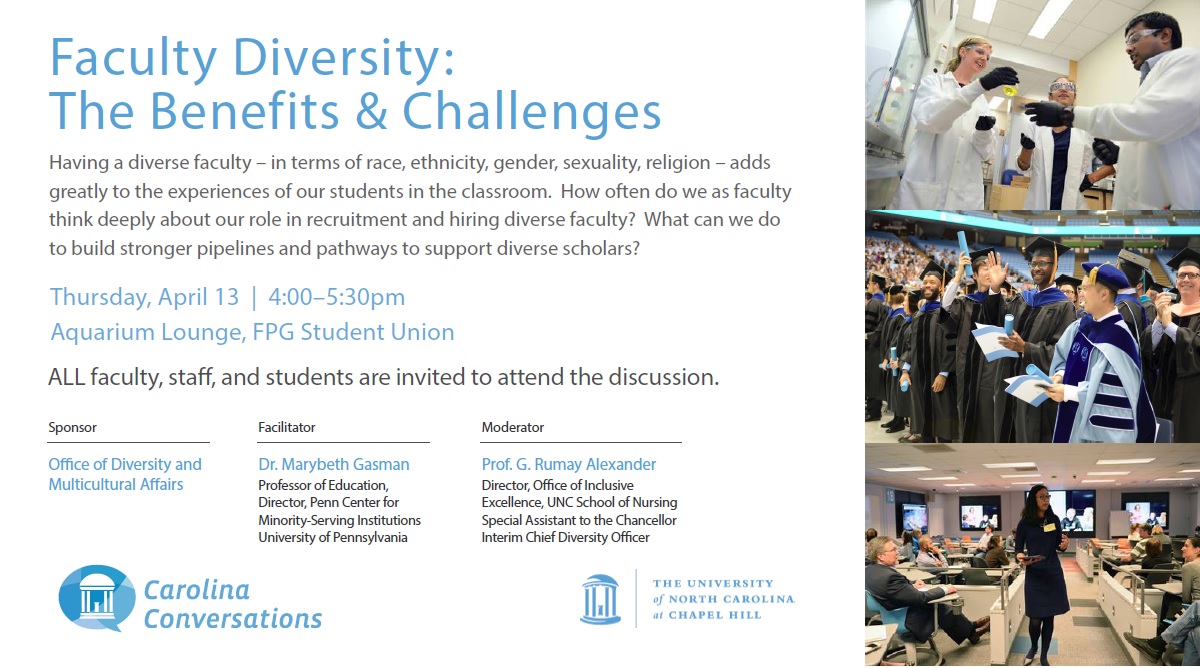